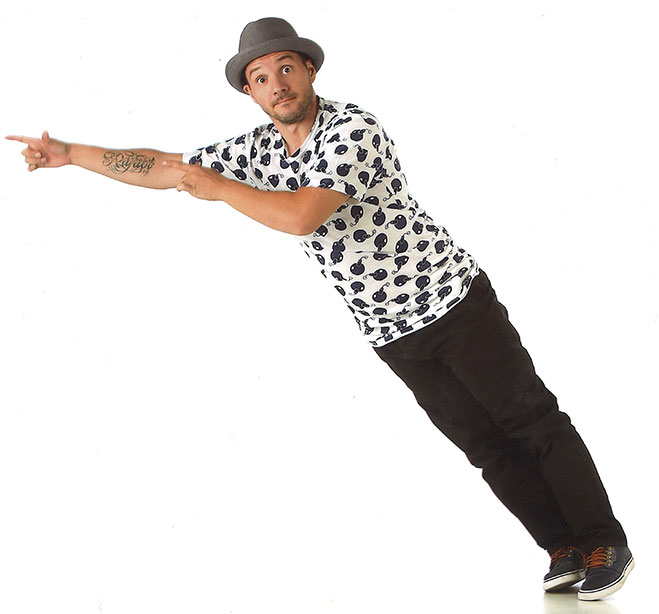 SONNY BOOM MAGIC LAB is a company devoted to bring to the magic market amazing and performable magic effects that are suitable in everyday situation.
We pursue a constant research on finding the best methods and materials for our projects, married to the most natural handlings, so that the effect you perform is not only easy in terms of sleights, but also full of impact.
Besides that we want to be a platform of information for magic aficionados.

Magic is our passion and we want to give it the greatest respect by contributing with meaningful effects.

You might think that Sonny Boom is a young creator and magician, but in fact, he has been around for some time. His first creations were commercialized and sold in 2001. During 5 years he put in the magic market around 10 effects that were sold all around the world. They were sold at the time under a different name. Besides that he gave a few lectures about his creations.
But then he decided to stop and pursue another dream, and he did that for 10 years.
In 2017, he decided to come back. More mature and with a head full of ideas, Sonny Boom decided that it was time to change path and come back to the magic life. But in a complete different way.
His ideas are made for the working performer, and you will find in the instructions ideas and tips to use these effects in a normal, everyday performance, how to get in and out of it, how to prepare, clean up, etc. If the trick doesn’t meet this conditions (because sometimes it’s not possible), it’s all honestly said and informed in the trailer.